Your team for translation, localisation, copywriting, proofreading and content management

Apply for a job today!

We set high standards for ourselves and our work. Regardless of what we are doing for you – kontextor is always interested in high-quality, tailored results. We will always look after you in a flexible manner and adapt to your requirements. It goes without saying that you can rely on us to apply all our ability, skill and experience to making your project a success. 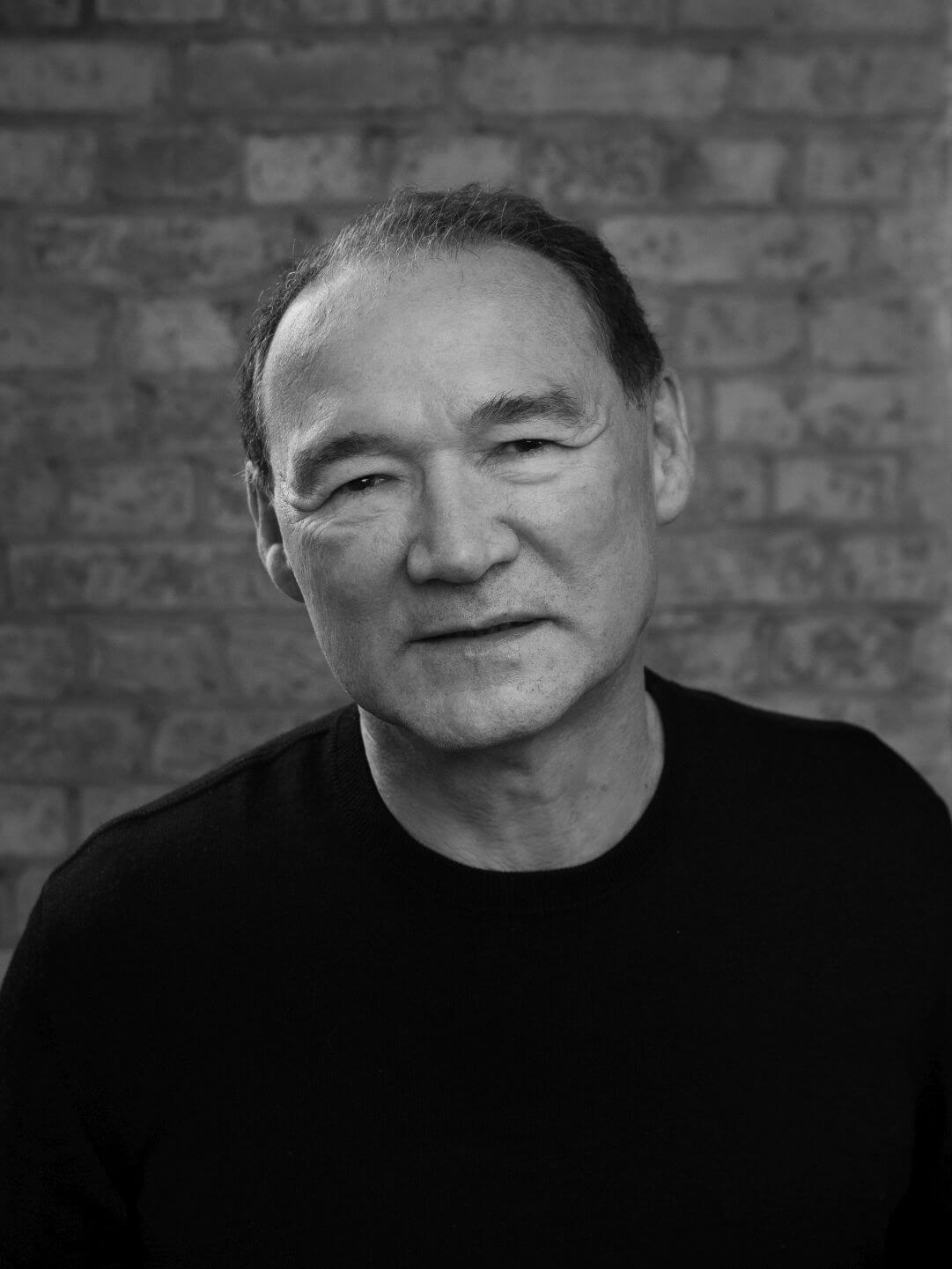 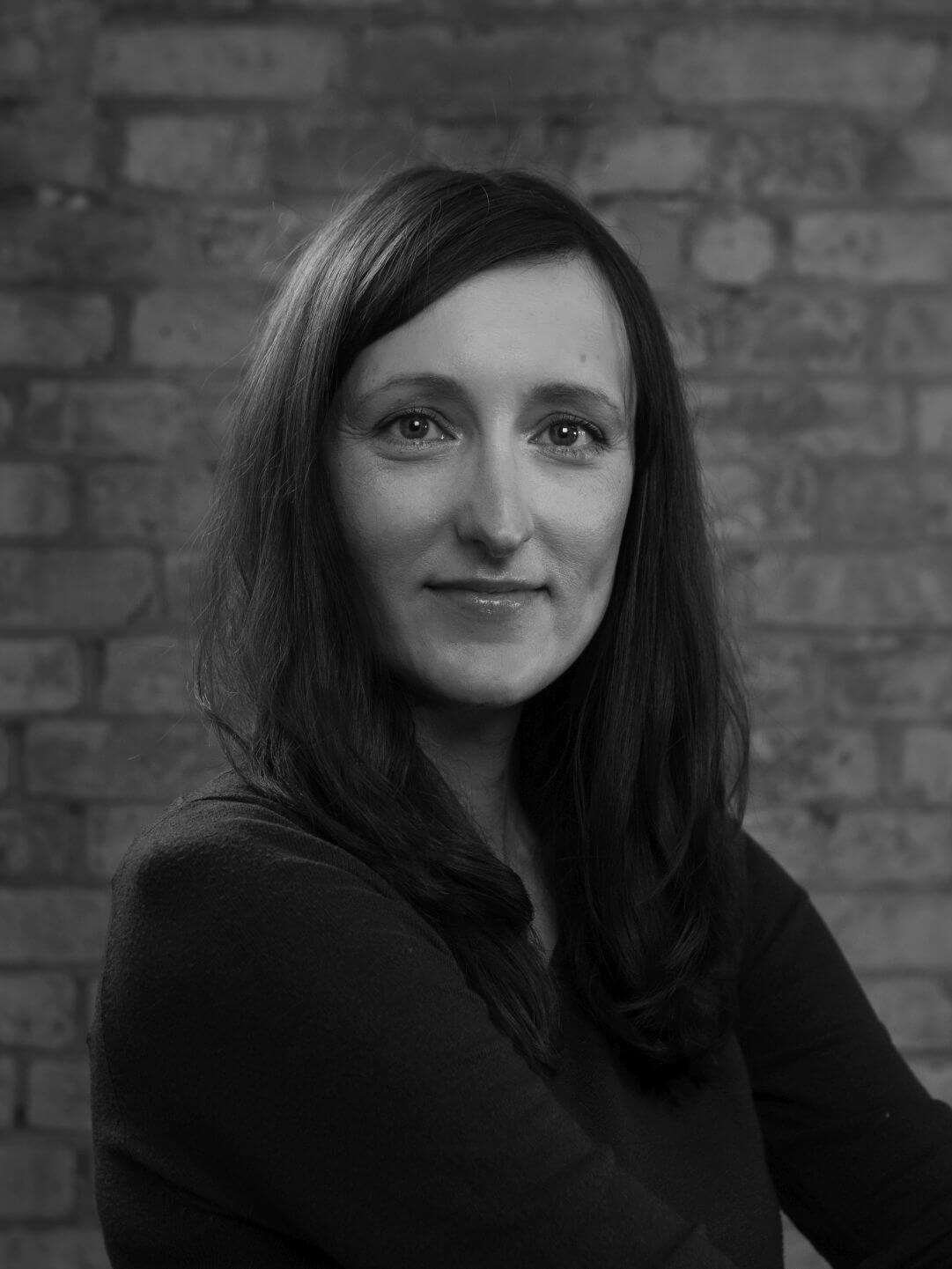 Project manager with a knack for languages 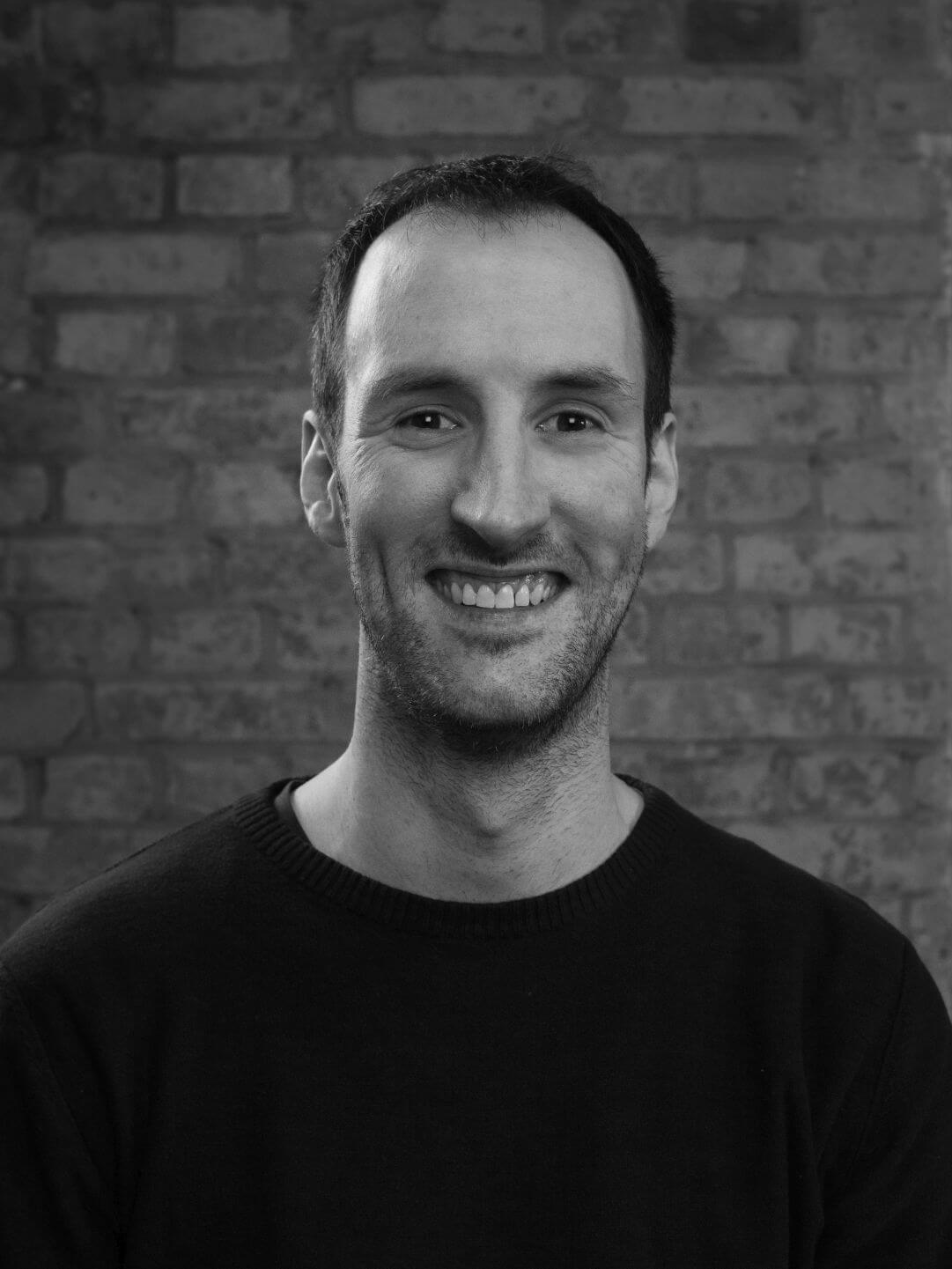 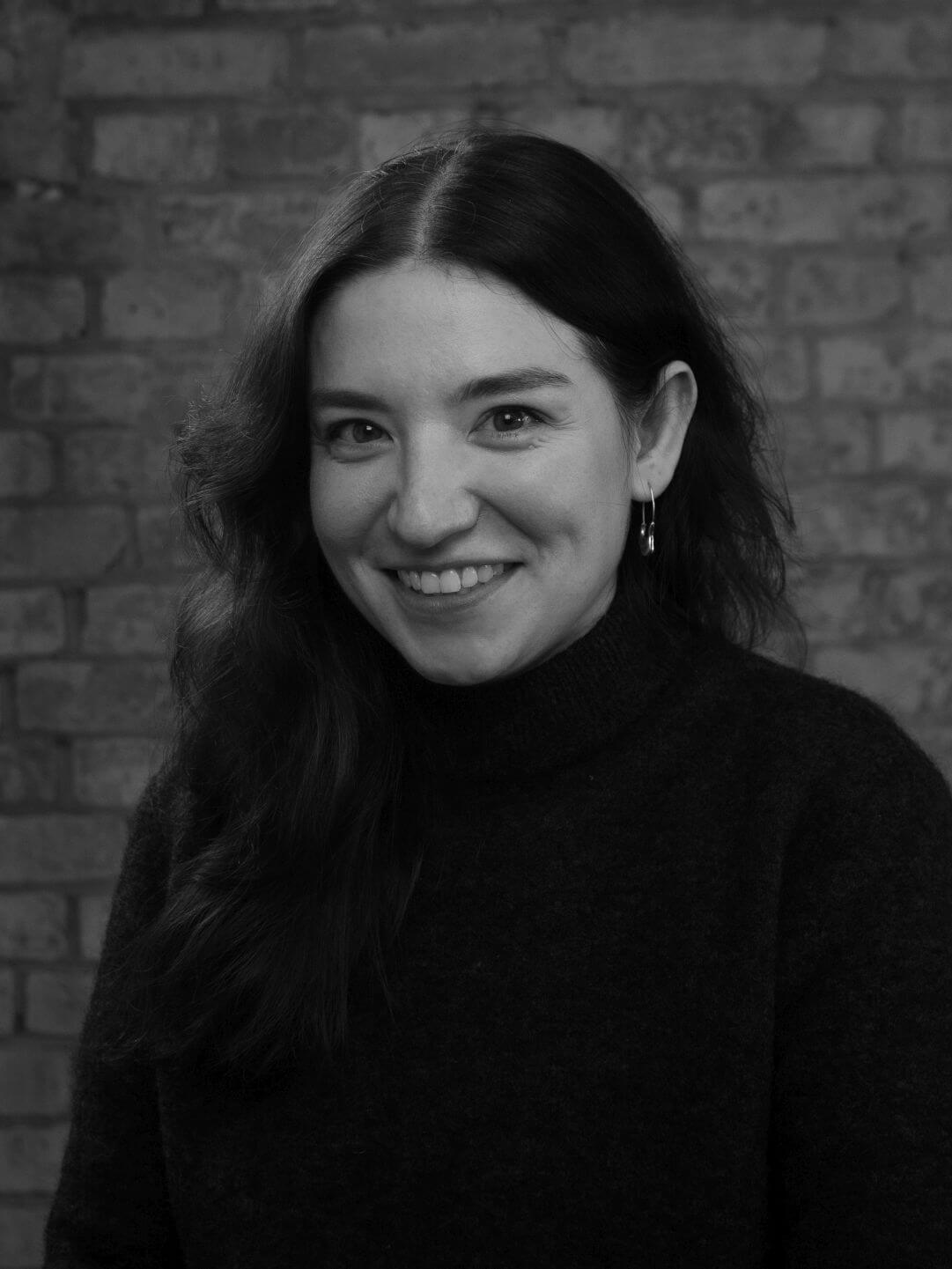 Project manager with a 360-degree view on languages 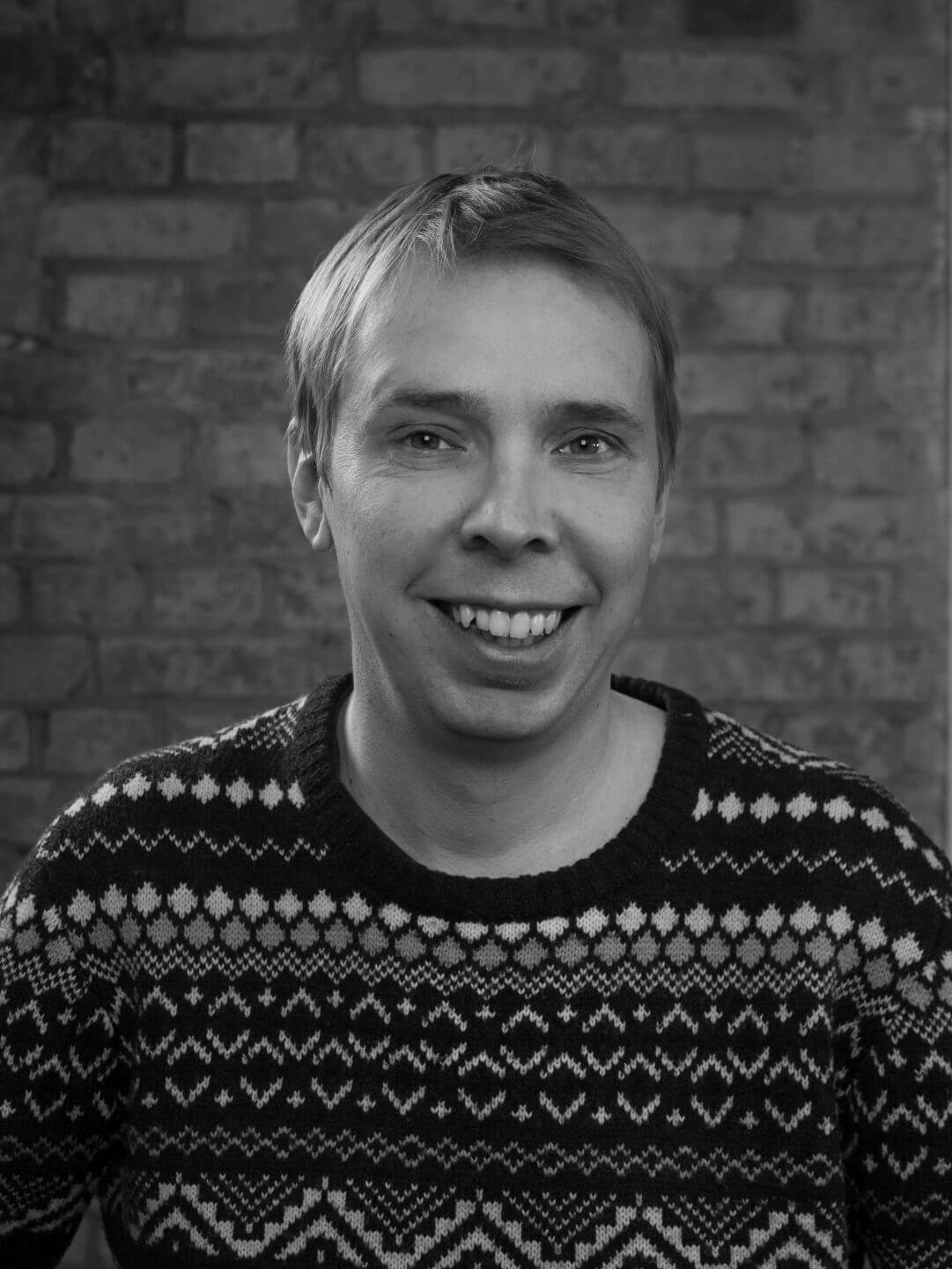 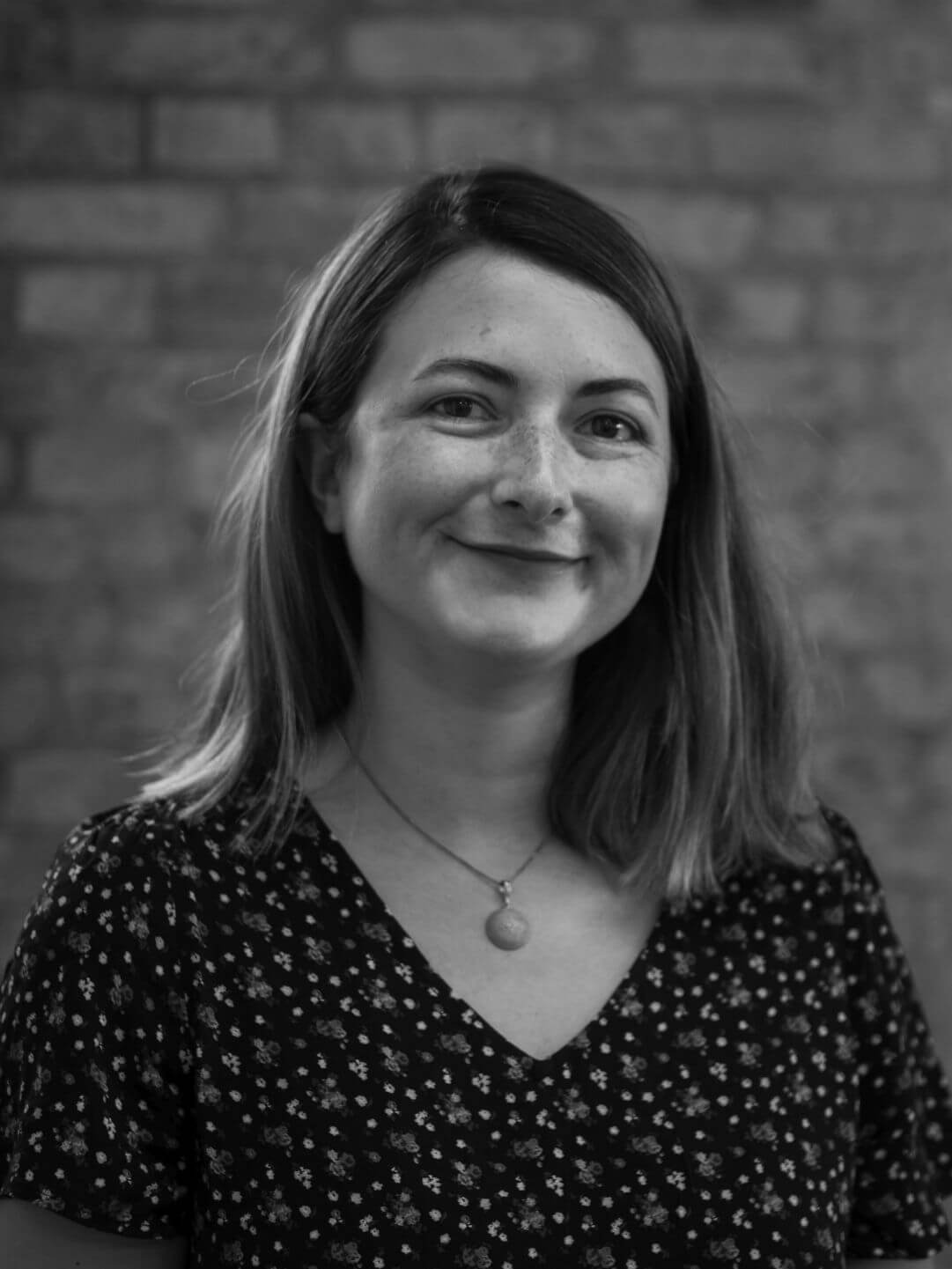 Likes to write, read and listen to exceptional stories 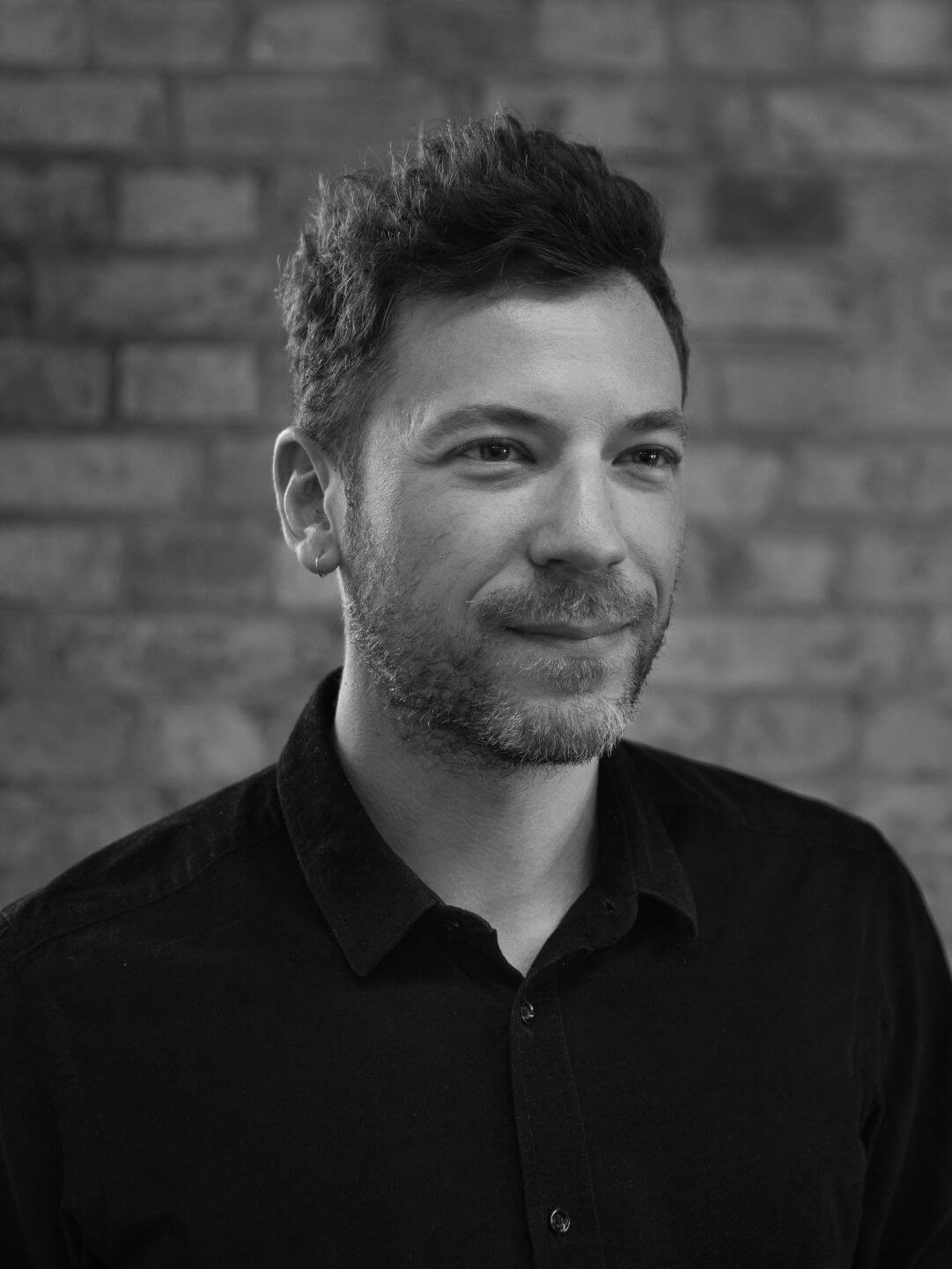 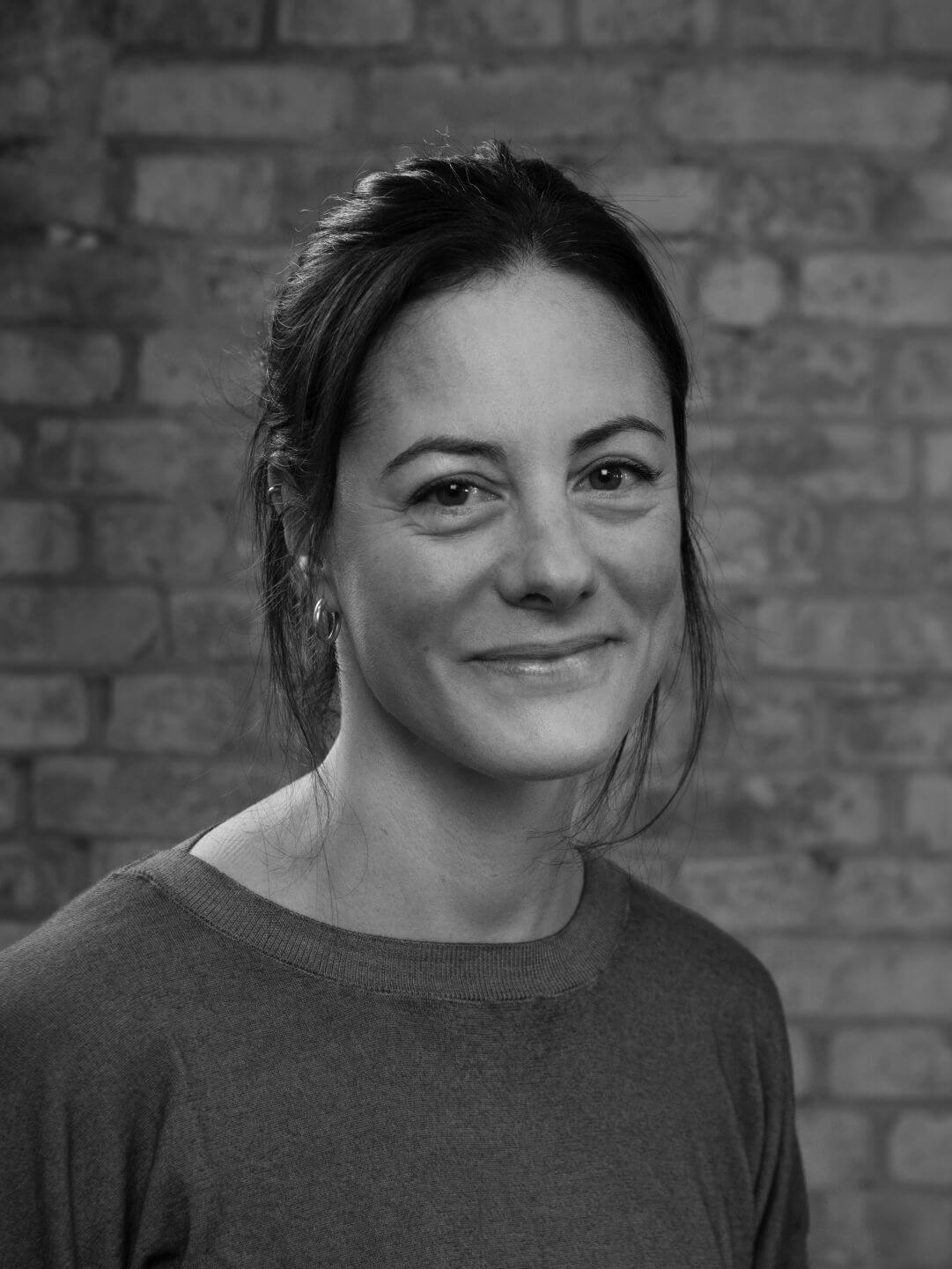 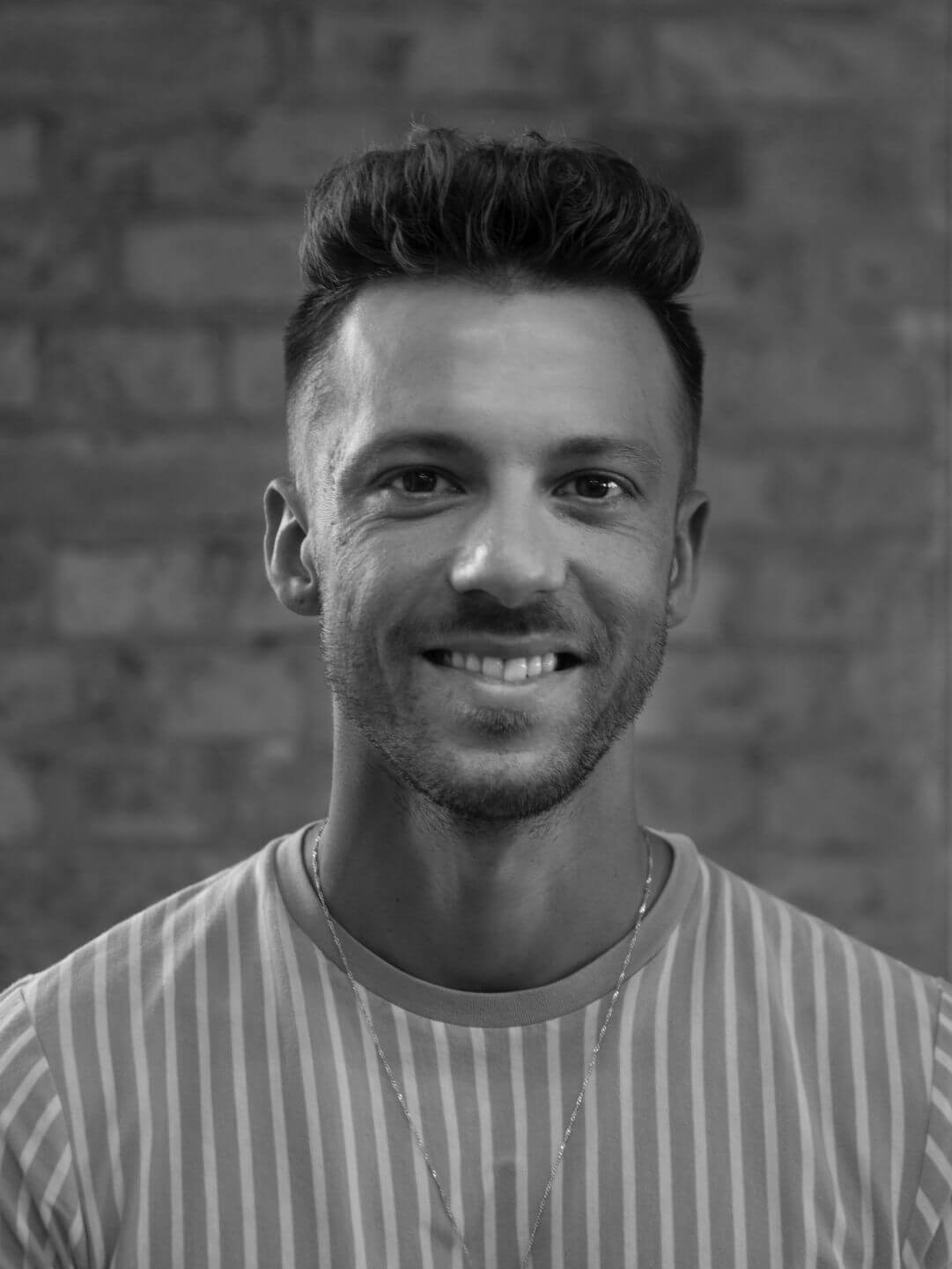 Wizard with numbers who can go the distance 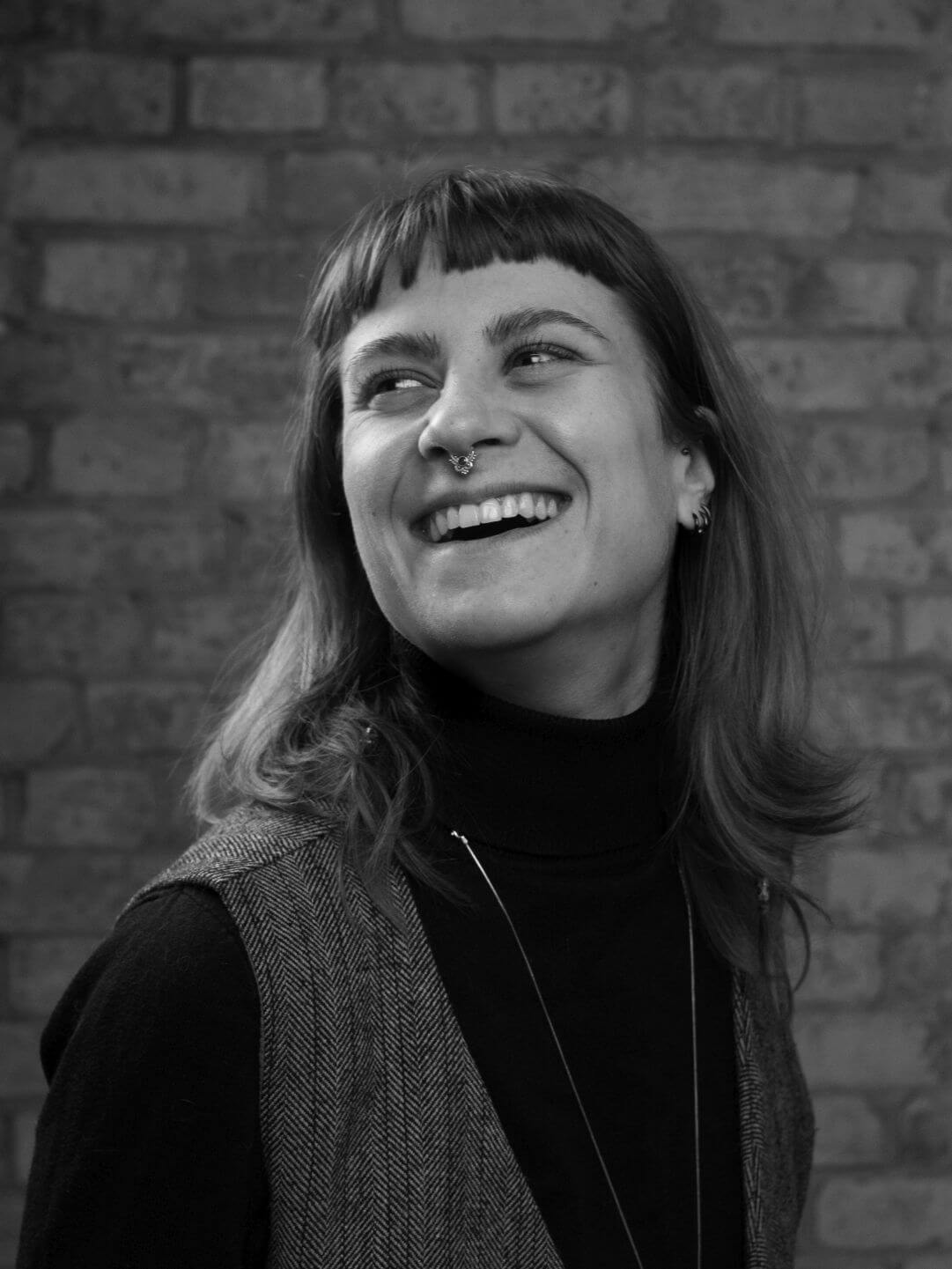 Project manager at the interface between human and algorithm

2010 – the year we got started. But kontextor’s history really goes back even further. Our founder, Grigorios Petsos, was already self-employed before founding kontextor; business was good and his professional network was constantly expanding. But in 2010, it was time for the next step – and kontextor teoranta was born as a content agency for translation and localisation.

The first thing we usually need to translate for new customers is the second word in our company name. In the first conversation, we usually hear the question: “What does ‘teoranta’ mean?” The answer is quite simple: we are an Irish company. And the Irish word “teoranta” means “limited”, and is thus the equivalent of a German GmbH.

After our foundation, the first freelancers joined our team relatively quickly – representing 15 countries. Since then, we have been busy expanding both in terms of staff numbers and languages: ten permanent employees now work for kontextor, as do numerous freelancers from all over the world. In the beginning, our translation and localisation work concentrated on the more conventional languages such as German, English and French, but we now offer this service for over 25 languages. In addition to all European languages, we also offer the most important Asian languages such as Chinese and Japanese as well as, for example, Hebrew.

Our range of services has also grown over the last few years. In addition to our core team in Berlin, our international staff work regularly on various projects, providing translation, copywriting and proofreading services for our customers, as well as managing their content projects.